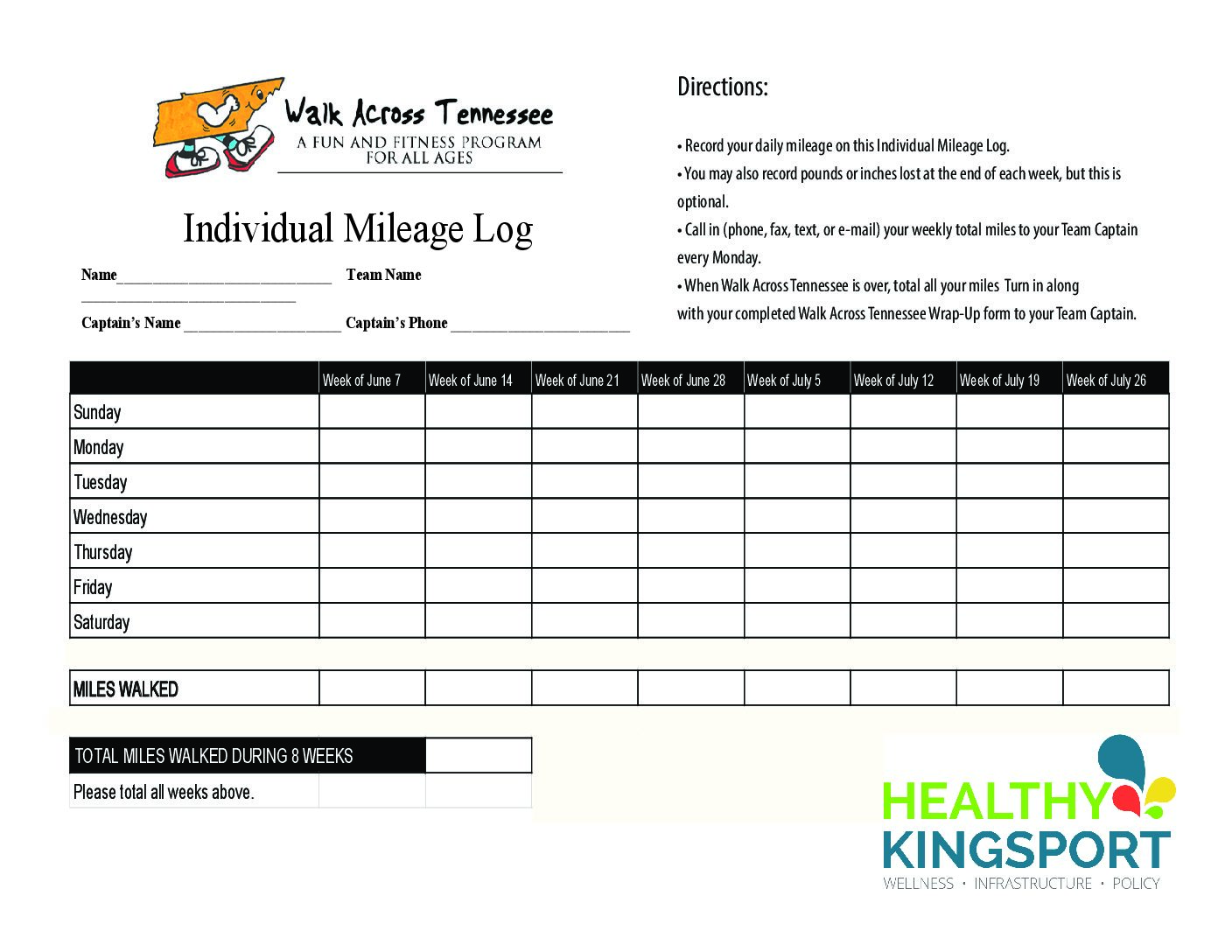 The popularity of energy drinks in America continues to increase, despite the health risks associated with drinking them. In 2013, the energy drink market was worth $39 million, and it is expected to reach $61 million by the year 2021. Although Americans may be turning to energy drinks to get through busy and stressful times, health experts agree that consuming these in excess may be doing more harm than good.

The World Health Organization cautions that the increased consumption of energy drinks, especially among young people “may pose danger to public health.” According to the CDC, 1,499 Americans ages 12 to 17 were admitted to emergency rooms for energy drink-related health emergencies in 2011.

“For certain groups, it could be potentially dangerous, like for those under 18, women who are pregnant, people who have a caffeine sensitivity, people who do not consume caffeine on a regular basis and people who are taking certain medications,” explained Dr. John Higgins, a sports cardiologist with McGovern Medical School at the University of Texas Health Science Center.

The American Academy of Pediatrics agrees and also warns that children should avoid consuming energy drinks. Although these products are usually heavily marketed towards adolescents, the ingredients in energy drinks could be harmful to their health. Because of this, some European countries and even some states in the United States have passed legislation to stop the sale of energy drinks to people under the age of 18.

“In many cases, it is hard to tell how much caffeine is in a product by looking at the label,” said Marcie Beth Schneider, MD, FAAP, a member of the American Academy of Pediatrics Committee on Nutrition. “Some cans or bottles of energy drinks can have more than 500 mg of caffeine, which is the equivalent of 14 cans of soda.”

Energy drinks contain large amounts of stimulants such as caffeine, guarana, and taurine. The health effects of these ingredients combined, especially consumed in large amounts, are numerous. A study published in the Journal of the American Heart Association found that consumption of 32 ounces of an energy drink was associated with more changes in the heart’s electrical activity and elevated blood pressure than other drinks with an equal amount of caffeine.

The combination of these ingredients have an impact on your heart and cardiovascular system. Noticeably, a person will feel their heart rate increase and stress levels rise. It also causes blood pressure to increase and blood to thicken. In more extreme cases, consumption of energy drinks has inhibited arteries from dilating properly which has led to cases of cardiac arrest.

Not only does the large amounts of caffeine and other ingredients that enhance the effects of caffeine affect the body, but also it has an impact on the brain. High doses of caffeine can lead to caffeine intoxication which affects mental health. This can result in anxiety, insomnia, restlessness, muscle twitching, and periods of inexhaustibility.

Other effects of energy drink consumption include an increased risk of developing type 2 diabetes, obesity, and poor dental health. For pregnant women, there is an increased risk of late miscarriages and stillbirths. There is even a possibility of a caffeine overdose, which can result in palpitations, high blood pressure, nausea and vomiting, and in the worst case, death.

The general public may not be aware of the harmful effects of energy drinks because of the way they are marketed. The marketing of energy drinks is targeted towards young adults and is not regulated, leading to the confusion. They are often incorrectly associated with sports drinks because of the advertising that involves sports, athletes, and other high levels of activities. It is best to put down the energy drink and choose a better, healthier option to keep up your drive throughout the day.