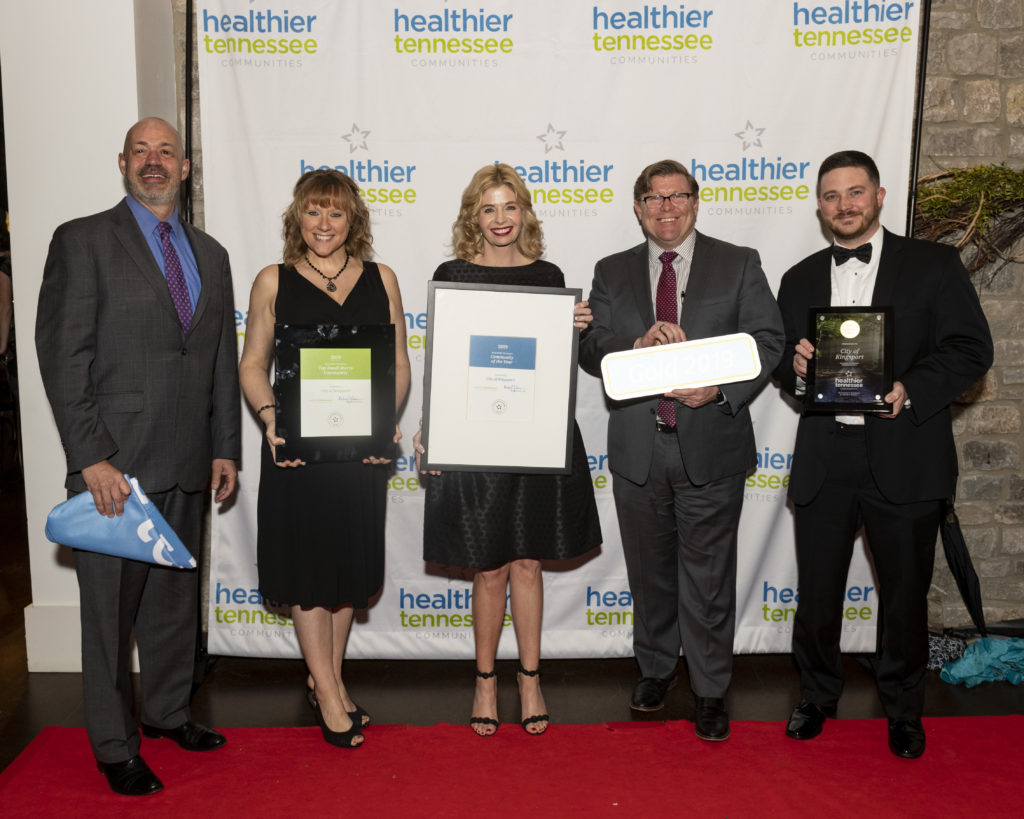 An additional 17 awards highlighting outstanding achievements by individuals and communities were presented at the Graystone Quarry event.

“These communities and volunteer leaders understand the importance of health and wellness and are working to make it an integral part of life in their counties, cities, towns, neighborhoods, and on college campuses,” said Johnson. “As we continue to do this, community by community, we will make this a healthier Tennessee.”

The Healthier Tennessee Communities initiative is a grassroots approach to improving Tennesseans’ health by engaging people at the grassroots level across the state. The Foundation launched the Healthier Tennessee Communities initiative in March 2015 with nine pilot communities. Today, nearly 100 counties, cities, towns, neighborhoods, and college campuses are engaged with the program, and 33 have received the designation. 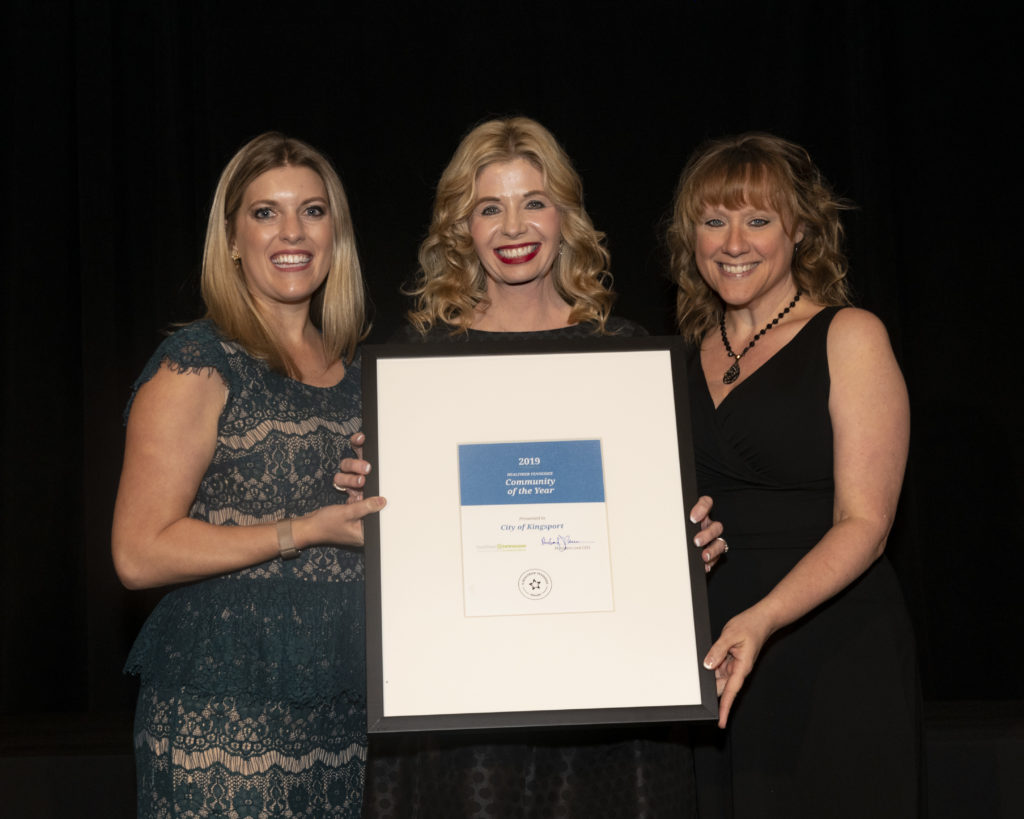 To be designated, the communities establish wellness committees and develop sustainable community-wide events and activities that support physical activity, healthy eating, and tobacco abstinence. They then track and measure accomplishments to meet the goals of the programs.

Communities achieve bronze, silver, and gold status by implementing wellness initiatives in places of work and worship, focusing on health in early childhood, building a robust volunteer coalition, and directly engaging the community in their efforts.

More information about the communities program, including a list of participating cities and counties and other Healthier Tennessee® initiatives, like the Small Starts® suite of interactive wellness tools, is available at HealthierTN.com.

The Governor’s Foundation for Health and Wellness is a non-profit corporation dedicated to enabling and encouraging Tennesseans to lead healthier lives. Based in Nashville, the Foundation brings together a statewide coalition of employers, health insurers, hospital systems, local governments, school systems and healthcare-focused foundations and community organizations to effect positive, measurable change. The Foundation’s Healthier Tennessee initiative strives to increase the number of Tennesseans who are physically active for at least 30 minutes five times a week, promote a healthy diet, and reduce the number of people who use tobacco.